Home The (un)surprising power of light 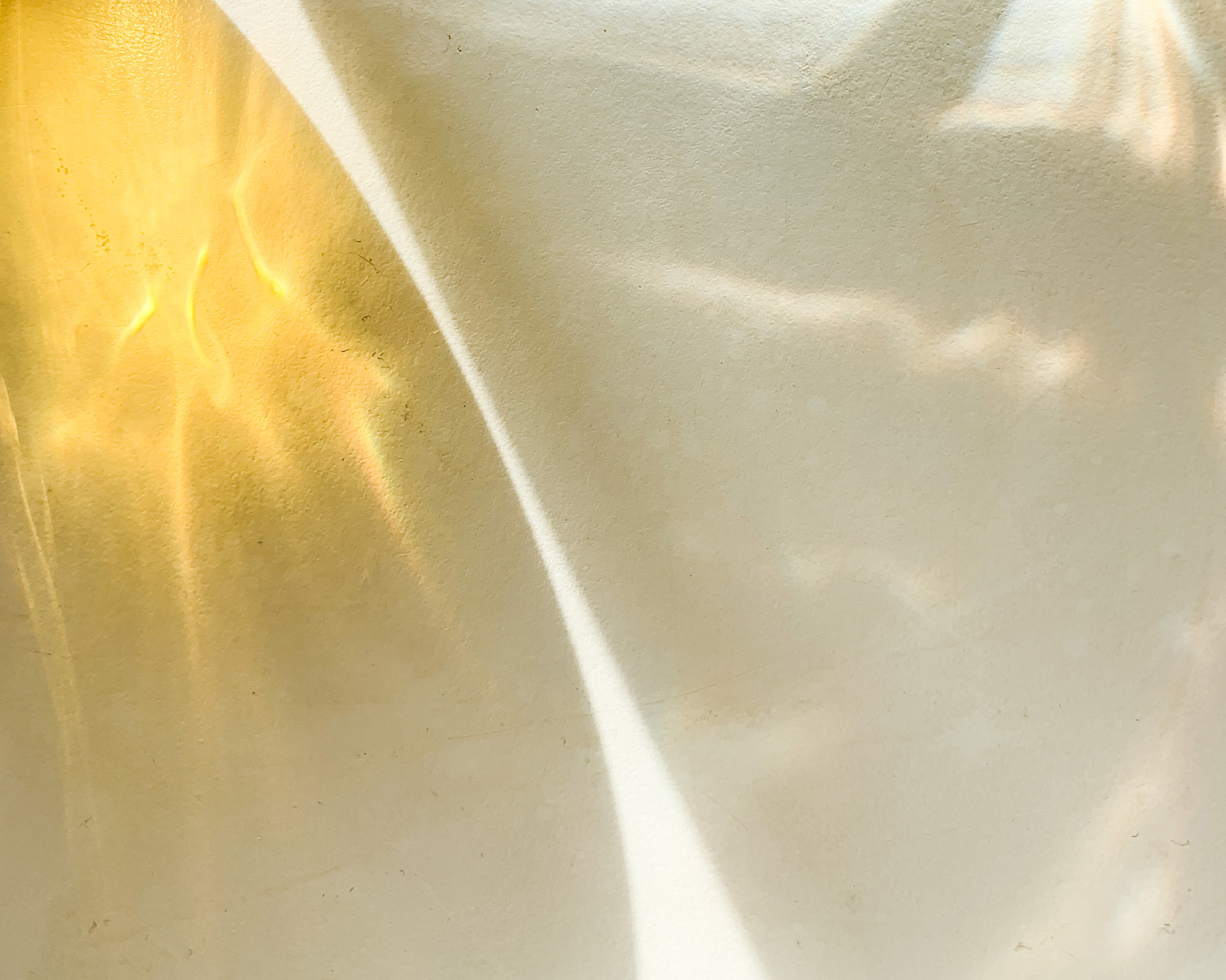 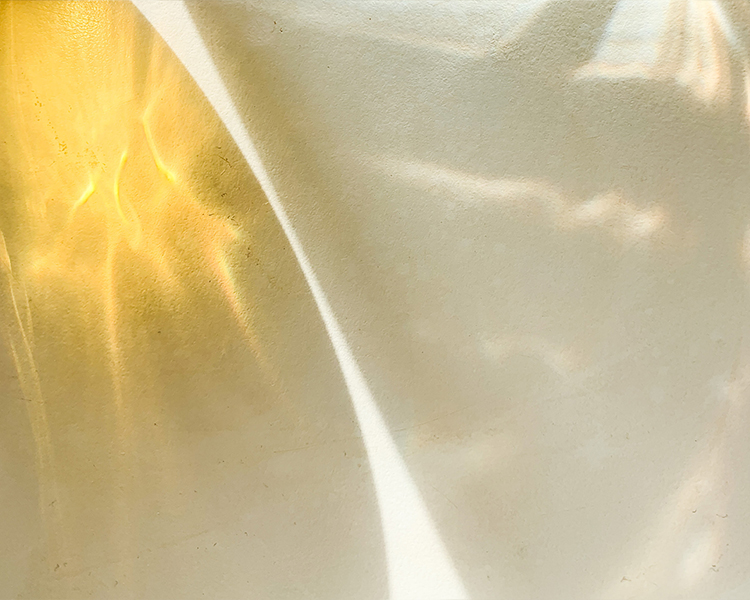 The (un)surprising power of light

Many cultures, even those much older than our own, believed in the beneficial effects of light on human beings, but no firm proof was ever obtained.

Now we have that proof! From the very first observations, right through to the most influential discoveries, the positive effects of light have been identified and demonstrated. Now, ‘photobiomodulation’ (the action of LED light on living cells) further demonstrates its regenerating and soothing power. But how did this technology come about, and is it backed up by science? There’s certainly more to the question than meets the eye.

The root of it all: the glorious sun

Western civilisation can be traced back to Egypt and Greece – sun-drenched lands in which light was considered therapeutic, a source of goodness, provided it was used sensibly.

Texts from medical literature produced by other great civilisations, such as those of India or China, also attest to natural sunlight being used for its beneficial properties.

But due to a lack of sufficient medical and scientific knowledge during those times, there was no firm evidence to support the idea that a light source could influence a person’s health.

The rise of infrared

In the 19th century, scientists discovered the power of light therapy as more was discovered about electricity.

The first infrared lamps began to appear, in devices that could offer pain relief and healing effects. These innovative tools could emit certain colours that were visible to the naked eye, such as yellow and red, as well as near invisible infrared, but emitted no – or very little – heat. It was an astonishing yet verified observation: treatment and relief was possible with no need for heat.

At the time, at least 30 million people benefited from these lamps, and scientific studies confirmed the results: they were proven to be effective and safe.

In the 20th century, things sped up quickly!

Respected physicists and eminent physicians, including Einstein and Finsen – both Nobel Prize winners – made hugely significant discoveries about light. But it wasn’t until 1995 that Tina Karu, a member of the Moscow Academy of Sciences, provided proof that light has antioxidant properties. When observing the mitochondria, intracellular organelles that detoxify oxygen, she found that their receptors reacted differently depending on the colour of the light to which they were exposed.

The biologist’s research paved the way for photobiomodulation. A few years later, with the development of LEDs (small diodes which diffuse colours without emitting heat), it was possible to take full advantage of the effects of light on living cells.

With the support of NASA, photobiomodulation has made it possible to explore how light therapy can affect the body and how it all works… and there is a lot to learn! Not only does light have antioxidant properties, but it also has an impact on intracellular water, ion movement, and the structure of certain proteins.

Have we reached peak photobiomodulation in the 21st century?

To fully understand the principle here, just remember that the effectiveness of an LED light session depends on a combination of wavelength type and energy production. More precisely: each wavelength triggers a specific mechanism, and the amount of energy can be selected according to the target that needs to be healed.

As you’re reading this, you may be thinking that photobiomodulation requires some ultra-sophisticated technology, and you would be right! This is definitely true when the objective is very precise, for example when treating fine lines or scars, but also keep in mind that photobiomodulation is always happening, as long as you are not in the dark!

Professor Barolet has demonstrated that morning light has especially restorative and protective colours. So take advantage of natural sunlight every day. Get out for a walk in the open air to harness its energy. It’s the perfect way to remind yourself that photobiomodulation doesn’t only happen in laboratories and while using technological tools, but that it’s also an integral part of our lives!

Beauty and lifestyle, the latest products: subscribe to our newsletter to keep up with our news.

Your registration has been successful. You will receive a confirmation email.