Home Shedding light on the restorative power of LEDs 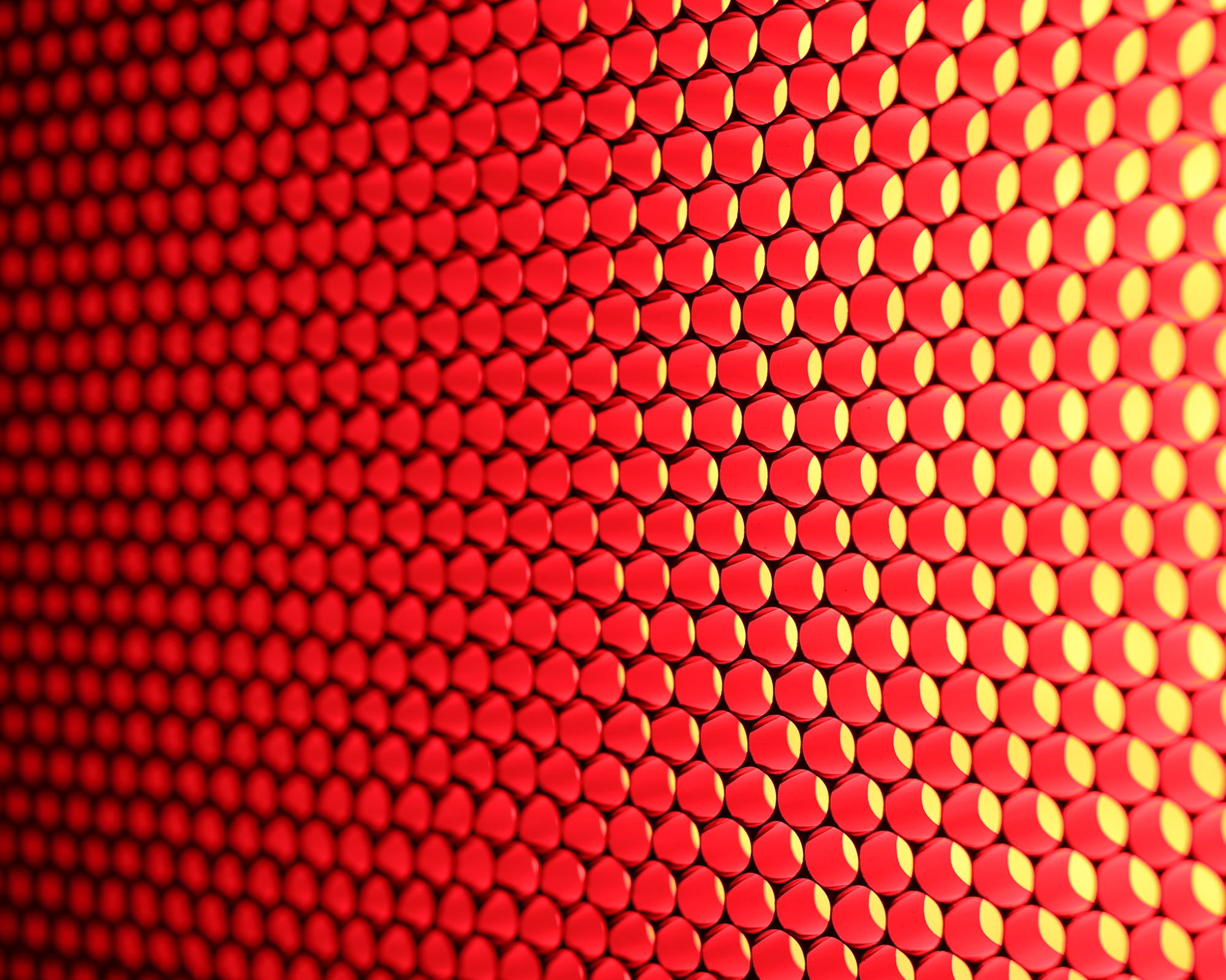 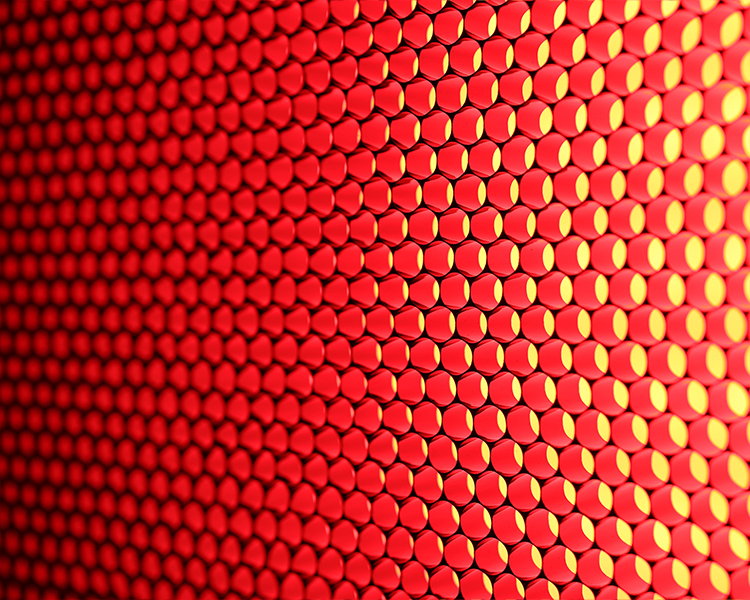 Shedding light on the restorative power of LEDs

LEDs (Light-Emitting Diodes*) are now part of everyday life. They are highly energy-efficient, and gradually starting to appear in every room of the house.

But it is generally less well known that this new generation of light bulbs is also therapeutic for the epidermis. LED light therapy is used more and more in dermatology to heal and repair the skin.

LEDs and dermatologists: a revolution

Let’s set the record straight: for a dermatologist, bringing together “light” and “skin care” isn’t necessarily easy. Admittedly, for many years, lasers had proven their worth: they were effective due to the so-called “controlled damage” they caused with their diffused heat. That’s true for example in the case of treatments for rosacea (the vessels are coagulated, “cooked like an egg white”), and for wrinkles (the lasers create a very minor fibrosis, which tightens the skin).

So when dermatologists first heard about LEDs in 2004, it turned their long-standing beliefs upside down. There were still lingering doubts about how effective these bulbs could be, because they gave off almost no heat. But the results of this new technique were very clear to see, and it was the start of a new era for skincare using light.

A string of studies on the subject was then published, and dermatologists began to test “photobiomodulation” – the effect of LED light on living cells – as part of their anti-wrinkle treatment offer. I myself was one of the first to try the experiment at my practice. As an expert in laser therapy, I found it a great alternative to remodelling lasers, because it was finally possible to reduce wrinkles without generating scabs and redness. The technique came without the risk of burning, it was less invasive, and people warmed to it immediately.

The gentle nature of this treatment is undoubtedly one of the keys to the enthusiasm it has sparked. That’s why I began offering it to my patients very quickly.

Like many other dermatologists, I gradually began seeing impressive results:

Something that surprised me even more was the “well-being” effect that patients noticed during the sessions. The light from the LEDs worked as a stressing-relieving agent, a diffuser of good vibes. I decided to measure that beneficial effect and presented my findings at several congresses in France and the United States.

LEDs are used to treat skin problems but are also great for boosting the results achieved with cosmetics. Studies have therefore demonstrated that a cream is more effective if it is accompanied by a light session, either just before or right after application, or even coupled with a few intermittent sessions when it is used daily.

LEDs and patients: a long-standing story

Virtually unknown to the public in 2006, the technique continues to appeal to all generations, even young people, who are keen to find a more “natural” approach that draws on the beneficial properties of certain colours of light. It is a good way also to reconcile them with medical practices.

Appreciated by anyone looking for “comfortable” skincare treatments, LEDs also have an essential advantage for dermatologists and their patients: they can be offered during any season and for all skin colours.

Recognised for its pain-relieving properties and gentle protocol, it also seemed natural to use photobiomodulation to reduce the pain caused by major procedures, as is the case in oncology when it is used to treat inflammation on the skin and in the mouth caused by radiotherapy and chemotherapy respectively. It is an alternative to morphine and relieves pain in just a few minutes.

Whether repairing the skin, preserving beauty or ensuring a feeling of well-being, LED technology has proven itself to be a key discovery. It can now be found inside our homes in the form of easy-to-use devices that take care of our skin and our mental health… a lifesaver!

Beauty and lifestyle, the latest products: subscribe to our newsletter to keep up with our news.

Your registration has been successful. You will receive a confirmation email.